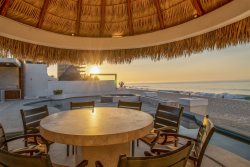 Dia de los Muertos, or Day of the Dead, is a Mexican holiday that is dedicated to the remembrance of the departed. This Mexican festival has become more widespread, and is now celebrated in many places throughout the United States and other countries as well. The holiday is a fusion of Spanish Catholic and Mesoamerican traditions and beliefs. Enjoy all the Mexico Vacation Experiences and Activities with us.  Keep reading to learn some fun facts about this annual celebration. 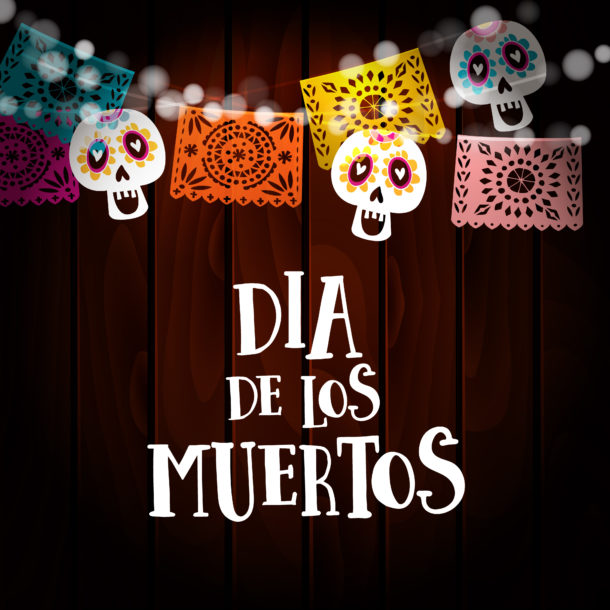 2. Dia de los Muertos is actually a celebration of life rather than death. Rather than death ending life, it was believed that new life came from death. The holiday is an opportunity to remember and celebrate the lives of departed loved ones. It’s not supposed to be scary. Like any other celebration, the day is filled with music, dancing, food and fun.

4. Indigenous people from Mexico believe that the soul is eternal and that it can travel back and forth from this world to the next. The celebration of Dia de los Muertos is based on this belief that the souls of their loved ones will come back and visit on this day. While the celebration is fun, it’s also a serious holiday that pays respect to those loved ones that have passed on. 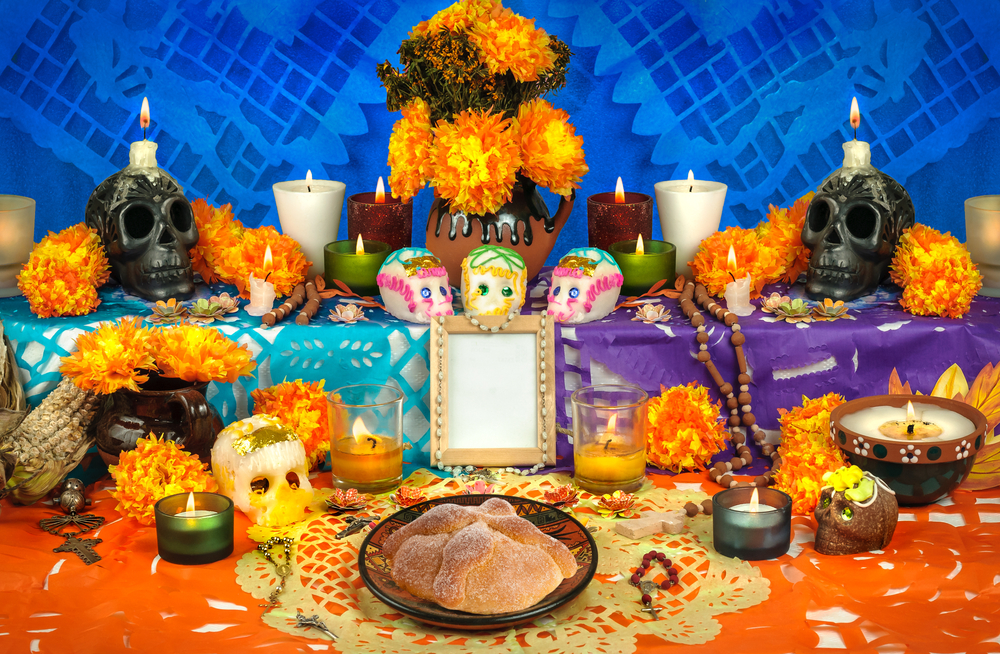 5. One of the most important traditions of Dia de los Muertos is setting up an altar in memory of the deceased. The altar might include things such as the favorite food of the loved one, fruit, bread or pumpkin, flowers, candles and other items that honor the deceased. Candy skulls made of sugar are also tradition, and can be placed as an offering in the altar. Washbowls, razors and soap are often left for the traveling soul’s use after a long journey, while statues of a dog are left to help guide the spirits back to heaven when the party is over.

6. During the Dia de los Muertos celebrations, it’s not uncommon for people to hangout in graveyards. In fact, some people spend the night by the graves of their friends and relatives. They will bring pillows and blankets for themselves, as well as some extras so the visiting souls have somewhere to rest. They’ll clean the graves, make offerings, have candlelight vigils, and then the party begins!

From the team at Lifestyle Villas, we hope you enjoy your Dia de los Muertos celebration. If you’ve never experienced the celebration in Mexico, we encourage you to come join us during this time of year. We can make recommendations on where to go and what to do during your vacation in Mexico.